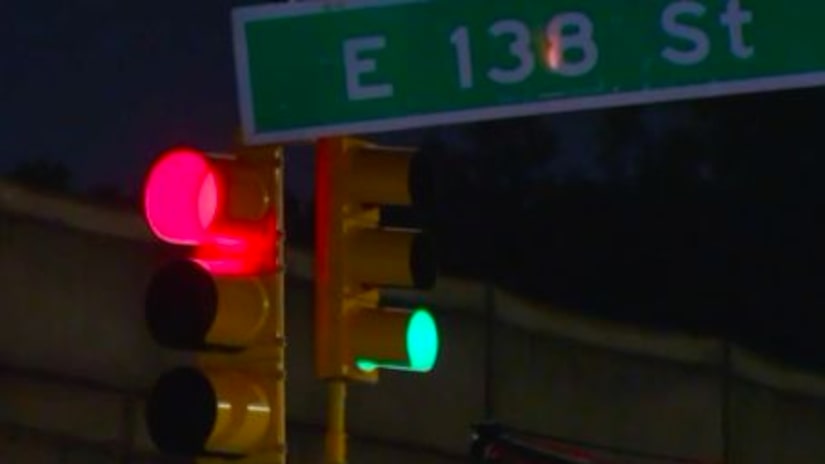 THE BRONX, N.Y. -- (WPIX) -- Investigators on Tuesday are searching for the hit-and-run driver of a vehicle, possibly a livery cab, that struck a pedestrian who was subsequently run over by a second vehicle and killed.

Gabriel Garcia, 28, was on East 138th Street near Walton Avenue, likely attempting to cross the roadway, when he was hit by two vehicles around 10:24 p.m. Monday, police say.

EMS responders transported Garcia, a Mott Haven resident, to the hospital, where he was pronounced dead, according to police.

A vehicle with TLC plates hit Garcia, knocking him on to the roadway, police say.