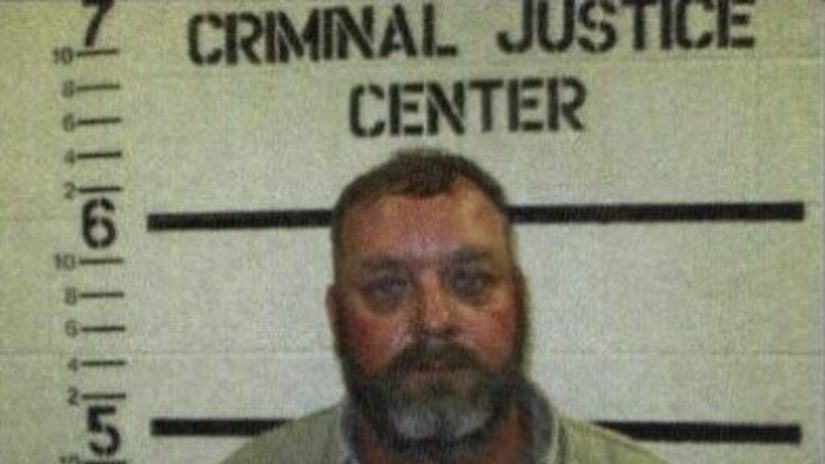 Forty-year-old Jerry "Jay" Lynn Gragg Jr. was taken into custody Tuesday morning at the Oklahoma State Bureau of Investigation in McAlester on one count of forcible sodomy, two counts of sexual battery and one count of officer accepting a bribe.

According to OSBI, the complaints stemmed from allegations relating to a traffic stop Gragg made January 21, telling a female driver she was driving on a suspended license.

Gragg reportedly said he would take her to jail unless she could pay the fine in full, but the woman didn't have enough money.

OSBI said he then began making sexual advances toward the woman, forcing her to touch his penis and perform oral sex.

The woman reportedly left but later spoke with her friends and pastor. She ultimately decided to come forward with the allegations and produced the blouse she wore that day, which had a semen stain.

OSBI lifted a profile from the stain and determined it matched Gragg's DNA, which he had submitted during an interview, where he had denied all allegations.

Gragg has been booked into the Pittsburg County Criminal Justice Center.