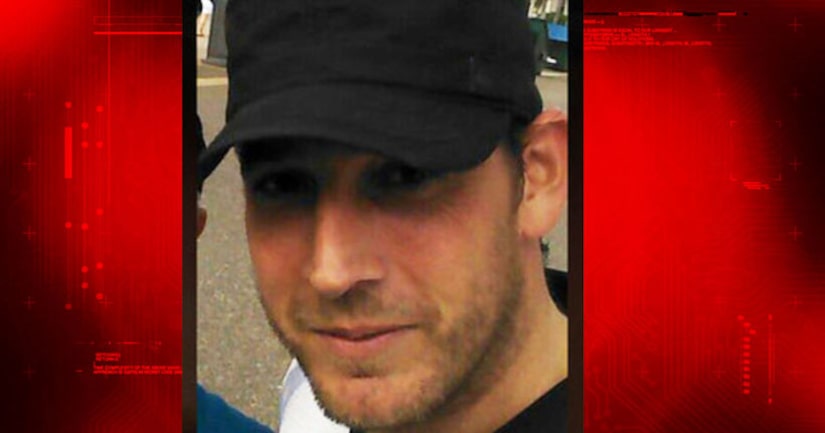 JACKSONVILLE, Fla. -- (WJXT) -- A Florida father was shot and killed in front of his own children after inviting in a stranger who was offering the family a free puppy.

Scott Bowman reportedly responded to a Facebook advertisement about a man who was giving away a puppy, but when the man came by to drop off the pup, the situation took a tragic turn.

Bowman's ex-wife, Chelsea Bowman, who he was reportedly set to remarry, told The Atlanta Journal Constitution that the couple originally offered to pick up the dog, but the man insisted on dropping it off at their home.

When he arrived, the couple invited the man into their home for a drink to thank him for the dog, but he eventually overstayed his welcome.

“The dude takes his shoes off and he stays — and he doesn't leave,” Bowman told the station. “And it's making everybody uncomfortable."

Bowman said they tried to drop hints that it was time for the man to go.

“He gets very, very volatile, very, very drunk," Chelsea Bowman said. "My husband goes to use the bathroom, and he waits for him. He comes out, and he grabs him and he starts beating him."

Bowman told The AJC that Scott was able to shoot the man in the arm in the scuffle, but when Scott tried to run from the unidentified man, he was shot in the chest.

When police arrived, the man reportedly told him that he was involved in the shooting and police reportedly detained him for questioning.

Chelsea Bowman and her children were also taken in for questioning.

Police told the paper that the investigation is ongoing.

“I miss him. I just want him back,” Chelsea Bowman said. “I keep thinking it's a horrible dream."