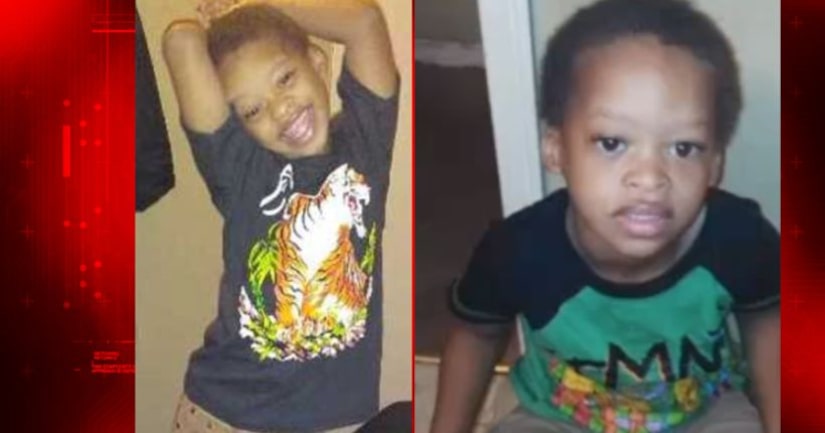 WEST MEMPHIS, Ark. -- (WMC) -- A 5-year-old died on a van at a children's health clinic in West Memphis, Arkansas.

The child was picked up from their family at 6:40 a.m. The van arrived at the facility at 7:20 a.m. The young boy was found dead in a booster seat over eight hours later.

"You can see that my great grandbaby suffered in that van," great grandmother Carrie Smith said. "That wasn't right."

She said when Gardner would get off the van every afternoon, he would expect one thing - cookies.

"When he got off the van he'd say, 'Granny, have you got me a cookie today?'" Smith said.

The child's mother said she signed a sheet of paper around 6:30 a.m. Monday indicating he had been picked up and was on the van. He arrived at the Ascent Children's Health Services facility around 7:15 a.m.

So far, it is not clear why the child did not, or could not, get off the van.

Sources tell WMC Action News 5 a driver and another adult were on the van. In addition, sources said Gardner was actually signed into the Ascent facility even though he was still in the van.

"They didn't get off their, excuse my language, off their a-- and look. I'm very upset about it. They didn't look, and they can't tell me they looked," Smith said. "They didn't."

Gardner's family said he had been going to Ascent since he was one year old. They said he had two heart surgeries and was at the facility for development issues.

The West Memphis facility is described by the company's website as a place that "provides quality outpatient and day treatment services to children and their families that are in need of mental health or developmental care."

Employees at the facility did not want to talk. Some of them even drove away from the facility with coats over their head.