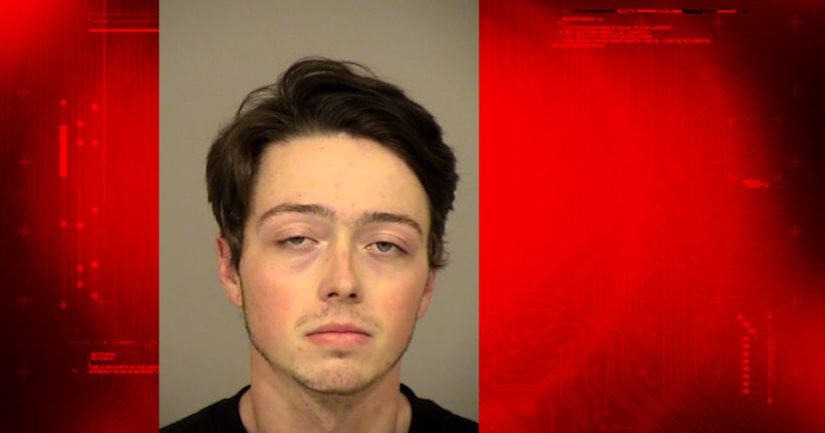 THOUSAND OAKS, Calif. -- (KTLA) -- A driver wielding a baseball bat got into a fight with another driver holding a pocket knife in a “mutual road-rage incident” that prompted the closure of the entire southbound 101 Freeway in Thousand Oaks, according to CHP.

The two men were arrested after the conflict occurred about 2:30 p.m. Monday.

The California Highway Patrol received multiple calls about two vehicles “engaged in road rage” on the southbound freeway at Wendy Drive, according to a CHP “unusual incident” report.

After continuing to engage each other, the drivers pulled over at the Moorpark Road off-ramp, about 4 miles east. They both got out of their vehicles and confronted each other.

A Simi Valley police officer saw the fight and pulled his firearm, ordering the two drivers to drop their weapons and get down on the ground, according to CHP. Ventura County deputies arrived to help, and the freeway was closed for a couple minutes during the arrests.

The men offered no resistance and were taken into custody by CHP officers who arrived on scene.

“Obviously, incidents like this are very dangerous, unlawful and completely unnecessary,” said CHP Lt. R.D. Cohan, commanding officer of the Moorpark Area office, said in an email. “We encourage drivers to just slow down, take a breath, operate their vehicles like the potential deadly weapons they could be (when not driven carefully) and be courteous to others.

“Is letting your 'road rage' out really worth being arrested, taken to jail and having your car towed away?” Cohan concluded.