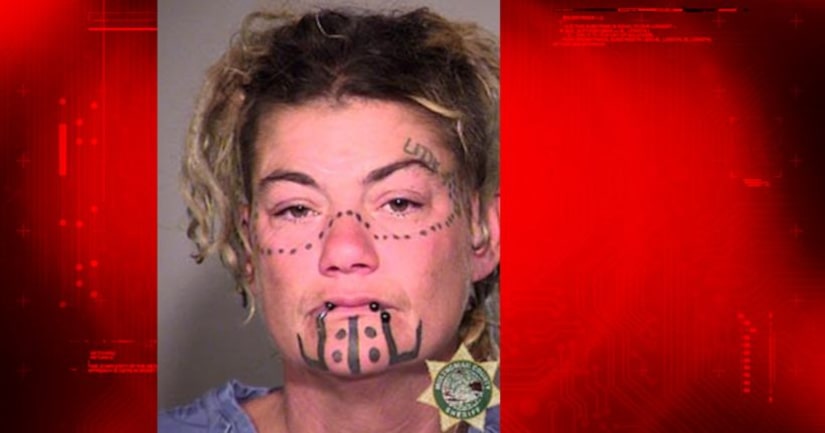 Portland Fire and Rescue said a caller reporting seeing the woman, identified as 36-year-old Sarah Pugh, starting fires on the sidewalk. Firefighters responded to put the fire out and police responded to arrest Pugh.

She is accused of setting two fires but no buildings were threatened, Portland Fire and Rescue said.