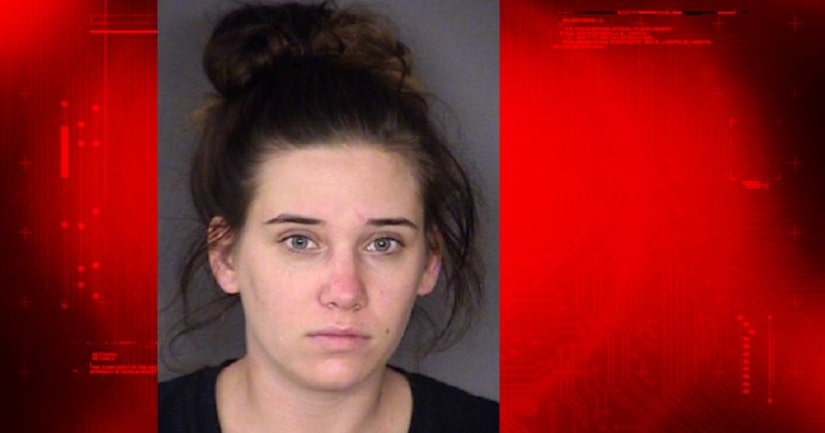 SAN ANTONIO -- (KABB) -- A Kerr County woman was charged with child endangerment after her two daughters, ages 1 and 2, were apparently left inside a car for a period of about 15 hours, according to a statement from Kerr County Sheriff Rusty Hierholzer.

The two girls passed away on Thursday at University Hospital. They were identified as Brynn Hawkins, 1, and Addyson Overgard-Eddy, 2.

According to Hierholzer, the children's mother, Amanda Hawkins, 19, showed up at Peterson Regional Medical Center with the victims, claiming they had collapsed while running around and smelling flowers at Flat Rock Lake and may have gotten into something poisonous.

But investigators said they later determined the children were intentionally left in their mother's car overnight, until about noon on June 7th, while Hawkins and a 16-year-old male friend were inside another friend's home.

Sheriff Hierholzer said Hawkins finally sought medical care after being talked into it. After arriving at the hospital in Kerrville, the children were taken to University Hospital. Hierholzer said sometime around 5 p.m. Thursday, both girls were taken off ventilator systems and passed away.

The sheriff told us their records showed 'no history' with Hawkins but that investigators determined it was not the first time she had left the children in a car.