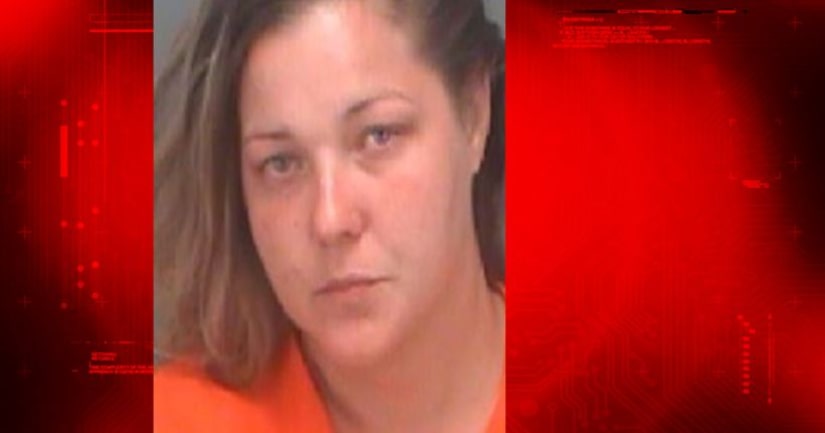 LARGO, Fla. -- (KRON) -- A St. Pete woman is facing a child abuse and neglect charge after she was found passed out inside a gas station bathroom, according to an arrest report.

Largo police say Natasha Harris, 30, was with a 3-year-old child when she overdosed on roxicodone (often called “roxy”) at the Citgo gas station on 6915 Ulmerton Road in Largo.

Police believe the child, who was in Harris' custody at the time, was present when Harris injected the opium-based drug intravenously into her left hand.

Fortunately, the child was not injured during the incident.

Largo police responded to the scene and took Harris into custody.

After she was read her Miranda rights, Harris admitted she had injected the drug into her hand. She also stated she had been clean of drugs for two months, but admitted to using “roxy” in the past. She apologized for the incident, and said she had no intention of harming the child, according to Largo police.