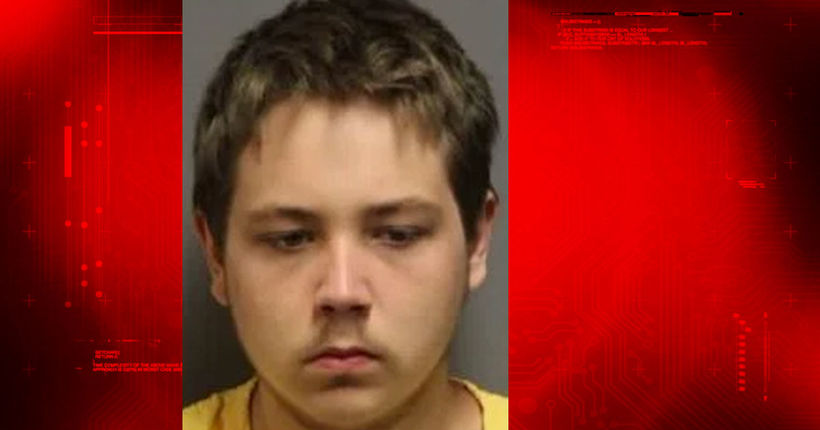 Sebastian Wardingo, 19, is accused of raping a 6-year-old boy in Hazleton.

Officers were called to a home in the city Saturday night where two men were reportedly fighting.

Investigators say the victim's father walked into a room and saw Wardingo pulling up his pants. The boy was on the bed with his pants down.

Wardingo is charged with rape of a child, involuntary deviate sexual intercourse, and other charges. He is locked up in Luzerne County.