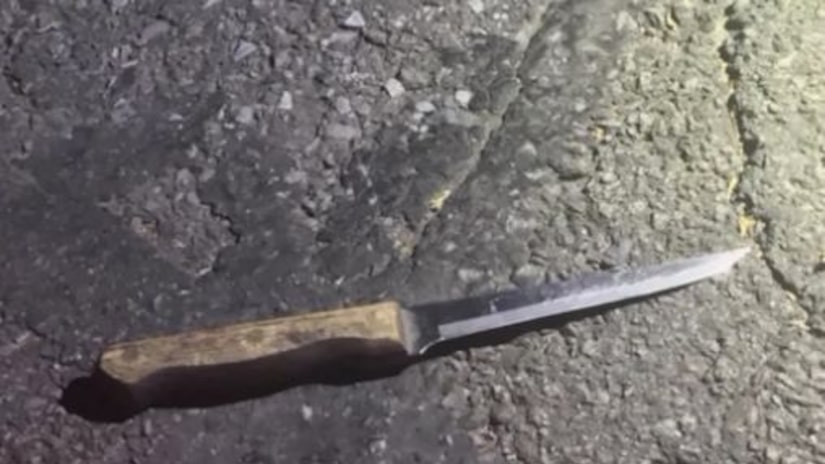 BROOKLYN, N.Y. -- (WPIX) -- A man who was shot by police while allegedly stabbing and chasing his roommate with a knife has been arrested and faces multiple charges, including attempted murder, the NYPD said Monday.

Francis DeJesus, 31, faces charges of attempted murder and criminal possession of a weapon, according to police.

The arrest comes a day after officers responded to reports of a physical fight on Shepherd Avenue, between Ridgewood and Arlington avenues, around 9 p.m. Sunday, Commanding Officer Jeffery Maddrey said.