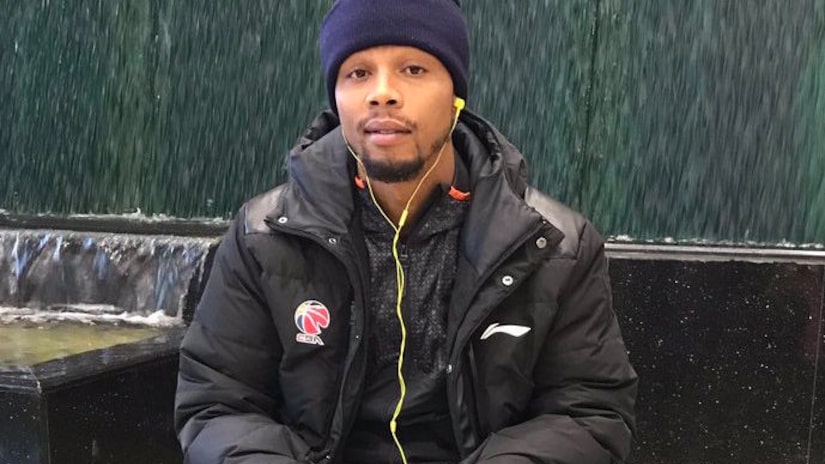 He was allegedly illegally parked in a pickup truck with another man, 18-year-old Jami Thomas, when police spotted them, NYPD sources said. Police stopped them after Telfair started driving without turning the car's headlights on.

Officers found three loaded firearms, one semi-automatic rifle, a bulletproof vest, a large quantity of ammunition and two bags of marijuana inside the car.