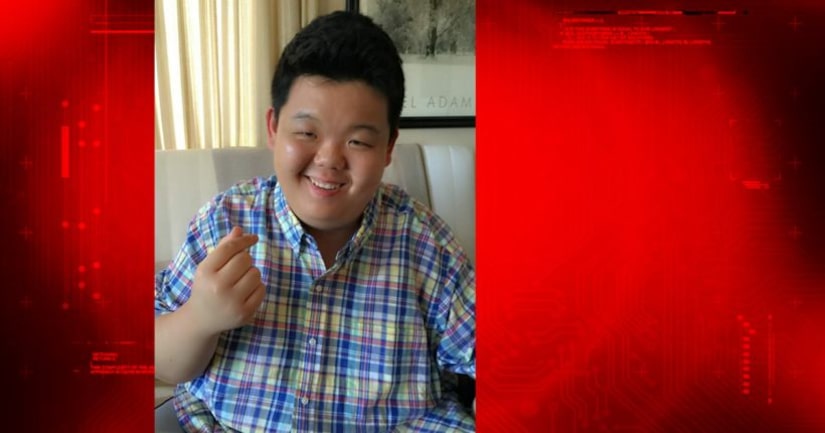 WHITTIER, Calif. -- (KTLA) -- The family of a 19-year-old student with autism who died after being left inside a hot school bus in Whittier has been awarded a $23.5 million settlement, ending a lawsuit filed against the bus company, the family's law firm announced Monday.

Hun Joon “Paul” Lee died Sept. 11, 2015, after a school bus driver failed to notice the young man had not gotten off at his stop. That driver, Armando Abel Ramirez, was sentenced to two years in state prison after entering a guilty plea in January.

All of the windows on the bus were closed and it was 96 degrees on the day Lee died, prosecutors in Ramirez's criminal case said. Hours later, Ramirez found the teen unresponsive on the bus after being told Lee was missing.

Ramirez had been texting with a coworker to arrange a sexual tryst on the day Lee was left in the bus, according to one of the family's attorneys.

Lee, who was nonverbal, was a student at Sierra Vista Adult School, part of Whittier Union High School District.

The settlement was filed with the court on Friday, averting a trial that was set to begin Monday, according to the family's Westside Los Angeles law firm, Panish Shea & Boyle. One of the family's lawyers, Rahul Ravipudi, said the teen was the “center of the Lee family's universe.” Ravipudi's statement continued:

"His horrific death is an immeasurable loss. … Not only was it the direct product of criminal actions by the bus driver, but the systematic failures of Pupil Transportation Cooperative and others. Through this litigation, we have learned that PTC is not unique and that children are left behind in school busses all over the country and all too often. We're hoping that bringing these issues to light will force bus companies to do the right thing and be vigilant in enforcing lawful and safe practices to protect our children."

FULL STORY: Family of teen with autism who died after being left on hot school bus in Whittier wins $23.5 million settlement - KTLA