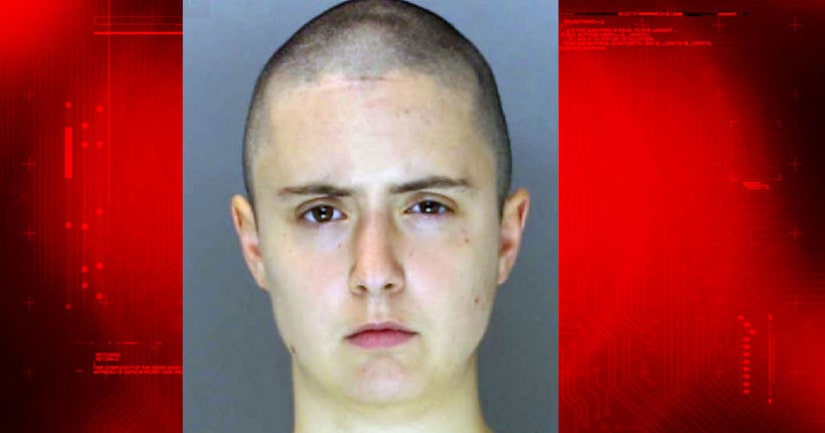 HARRISBURG, Pa. -- (WPMT) -- A Philadelphia woman is facing charges after she attacked a police horse with a flag pole during a demonstration in Harrisburg on Saturday morning.

During the rally, multiple mounted Pennsylvania State Police Troopers and Harrisburg Police assisted with crowd control as demonstrators moved from the steps of the Capitol throughout the midtown area.

Simon attacked the horse with a flag pole as a Trooper and his equine partner, Sampson, were attempting to move the crowd along the 1200 block of North 6th Street, police said. The flag pole had a silver nail at the top and Simon hit Sampson in the side of his neck, according to police reports.

Police took Simon into custody and she resisted, records show.

Sampson suffered minimal injuries and was able to continue working.

A preliminary hearing is scheduled for July 6.