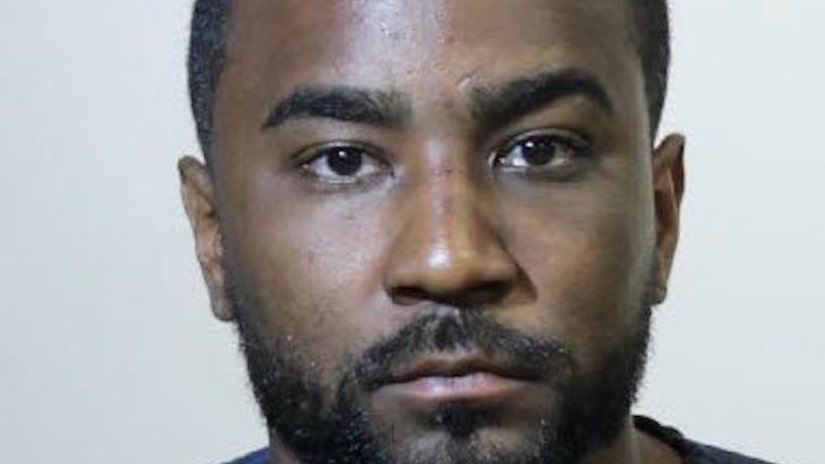 SANFORD, Fla. -- (WKMG) -- Police in Sanford say they arrested the ex-boyfriend of the late Bobbi Kristina Brown on Saturday on a domestic violence charge.

Nick Gordon's girlfriend walked into the Sanford Police Department to tell police she had been beaten by Gordon.

She said it started very early Saturday. According to the arrest report, they had been at Duffy's Sports Bar in Sanford to watch Friday night's basketball game.

They got home and got into an argument because he thought she was trying to pick up his friend at the bar, according to the arrest report. She said it lasted from after midnight to 7 a.m.