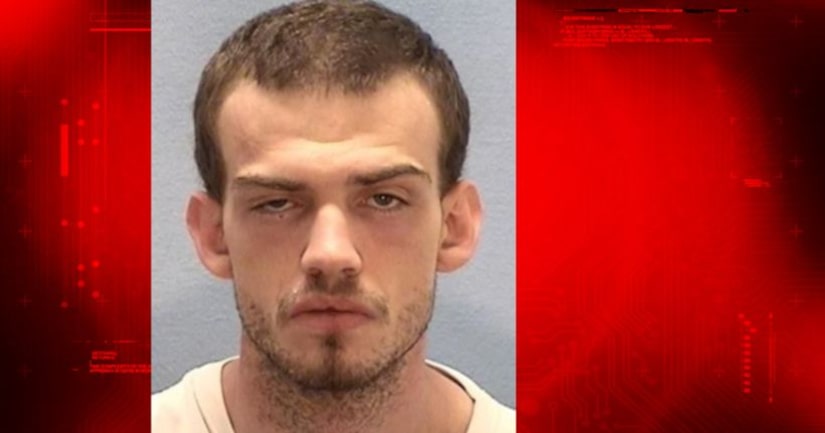 NEWARK, Ohio -- (KRON) -- An Ohio man has been arrested for abduction after reportedly trying to take a 4-year-old girl from a car on Wednesday.

Newark Police were dispatched to the 500 block of Seroco Ave. on June 7 on the report of an abduction. Officers met with a woman who said she had just picked up her two daughters from the babysitter. She said she was putting her 4-year-old daughter in the carseat when a man came up to her and grabbed her, pulling her out of the vehicle. The man, later identified as 25-year-old Cody Bartimus, reportedly tried to pull the 4-year-old out of her carseat and repeatedly told her he loved her.

The victim yelled for help and was able to pull Bartimus out of her vehicle. He took off on foot and was reportedly captured a short time later. The arresting officer asked Bartimus if he remembered the incident with the little girl and he said yes, police say.