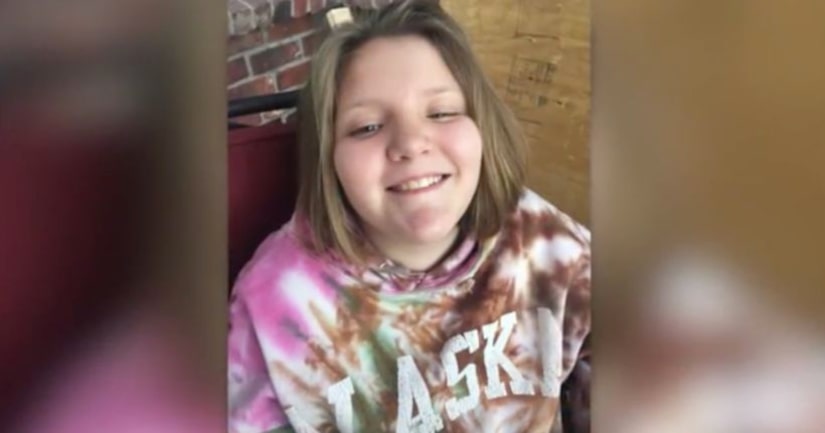 THORNTON, Colo. -- (KDVR) --An active death investigation is underway after a 10-year-old child's body was found in Thornton on Thursday afternoon.

Police are not ruling out homicide after the body was found. While positive identification is pending, officials believe the body that was found is that of Kiaya Campbell.

She went missing Wednesday night. Her father told the Thornton Police Department that she and his girlfriend's 15-year-old son left home in the 12400 block of Forest Drive about 8 p.m. to walk to a nearby shopping center.

The teen told police they got separated when a rainstorm moved in. She was reported missing just before midnight.

An Amber Alert was issued Thursday, and officers and volunteers canvassed the area all day.

A child's body was found about 5:30 p.m. near East 128th Avenue and Jamsine Street, about one mile from the home.

"We were hoping to go find her. Didn't quite turn out that way," said Danielle Mahin, who lives nearby.

"My hearts breaking for their family," said Laura Palmer, who helped in the search. "She's only 10 years old. Nobody expects to lose a child. I was really hoping that she'd still be alive.”

Police said they are not ruling anything out and that it's an active investigation.

"We want to have a successful conclusion and a successful prosecution if we do find the person responsible," police spokesman Matt Barnes said.