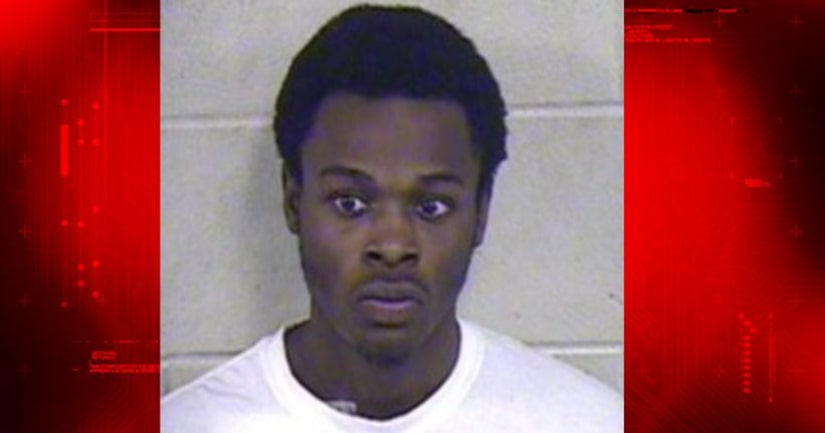 According to court records, Brantner was meeting Swinton in the parking lot of a Price Chopper on East 63rd Street in Kansas City to sell him a handgun.

They were discussing the sale outside their vehicles when Swinton attempted to take the gun without paying. The two men struggled over the gun before Swinton grabbed it and ran. Both victim and suspect shot at each other.

Brantner was shot and died at the scene. Records show that Swinton checked into a hospital later that night with gunshot wounds.

FULL STORY: KC man found guilty of killing another man in front of his 10-year-old daughter during gun sale - KFOR