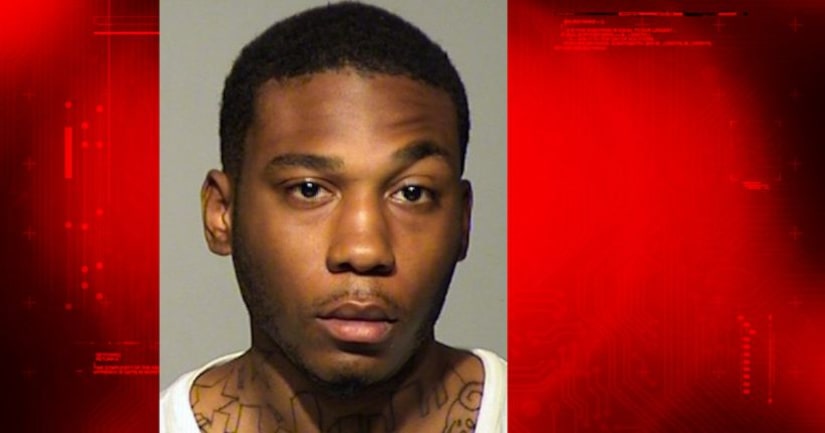 MILWAUKEE -- (WITI) -- A 21-year-old Milwaukee man has been criminally charged — accused in the death of a one-year-old girl and physically abusing a three-year-old boy.

According to the criminal complaint, officers were dispatched a home near 38th and Villard on Sunday, June 4th. Upon arrival, police found a one-year-old girl and a three-year-old boy suffering from “physical injuries.”

The one-year-old girl has been identified as Tamiya Dotson. She was pronounced dead at the scene.

The Medical Examiner concluded that Dotson's injuries were caused by significant blunt force trauma — and the manner of death was ruled a homicide.

The three-year-old boy was transported to Children's Hospital of Wisconsin with physical injuries that are “indicative of inflicted trauma and child physical abuse,” according to the criminal complaint.

According to the criminal complaint, on the morning of June 4th the mother of the children left her home at 8 a.m. and went to work — leaving the two children in the care of Shipman-Allen. Around noon, the mother says she received several phone calls from Shipman-Allen — who reported that Tamiya was shaking as if she was having a seizure. The mother immediately left work and returned home.

When she arrived home, Shipman-Allen allegedly refused to allow her in the home, saying she did not want to “go in there.”

The Milwaukee Fire Department and Milwaukee Police Department arrived on scene shortly thereafter. Tamiya was pronounced deceased on scene. The three-year-old boy was transferred by ambulance to Children's Hospital of Wisconsin.

After interviewing the mother, detectives interviewed a neighbor. The neighbor claims to have “heard sounds of abuse from inside the residence” since the family moved in over a month ago. The neighbor indicated that the sounds “typically occur when the woman is gone and a man is watching the children.”