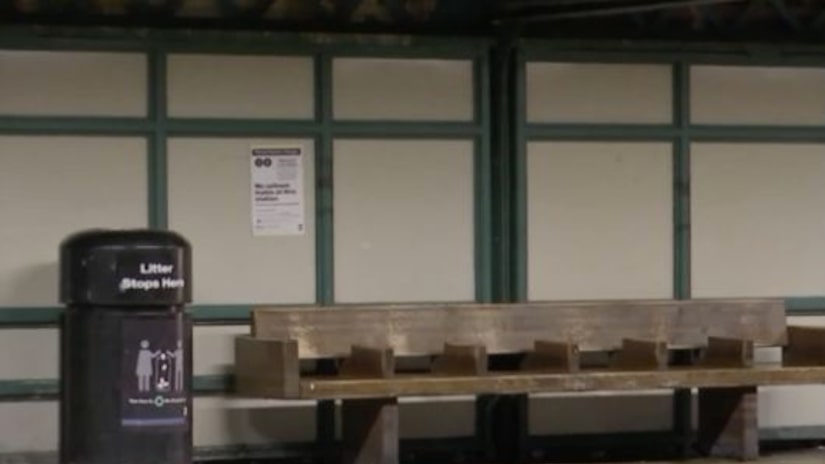 THE BRONX, N.Y. -- (WPIX) -- A man who allegedly stabbed two women, including a pregnant woman on a subway train was arrested, police said Friday.

The 24-year-old expectant mother was with her 21-year-old friend on a northbound No. 2 train when they got into a verbal dispute with Wilson after bumping into him around 7 pm. Thursday. They also argued over seats, police said.