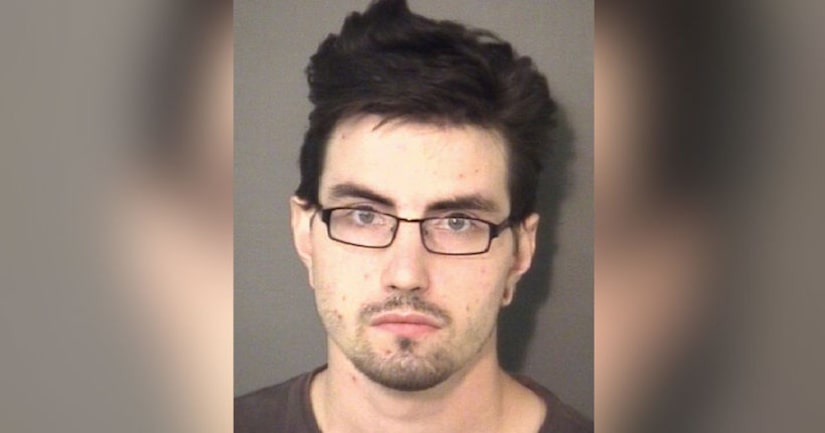 Union County EMS responded around 12:20 p.m. Thursday to a call from Bendick's house for reports that the child wasn't breathing.

Paramedics said the child had physical injuries from being abused.

The child was taken to CMC-Union and transferred to Levine Children's Hospital in Charlotte, where he remains in critical condition.

Bendick was watching the child while his mother was at work, officials said.

Detectives believe that Bendick caused serious injuries, including fractures, to the child over two weeks ago as well as on Thursday.