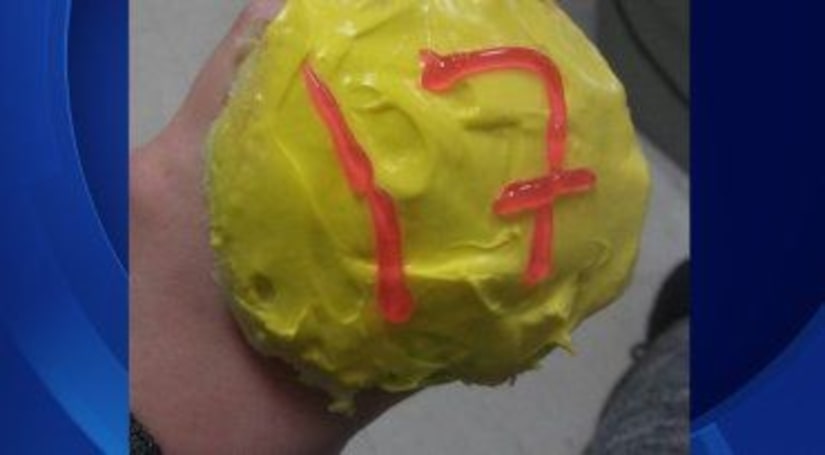 WINCHESTER, Conn. -- (WPIX) -- Connecticut police are investigating reports of cupcakes tainted with a bodily fluid that were brought to school.

The Winchester police chief says the department received complaints about suspected cupcakes that were brought to The Gilbert School in Winsted.

In a statement, Principal Alan Strauss says two sets of parents spoke with police. He says it is unclear if charges have been pressed.

Strauss says the cupcakes were brought in by a student, and the school does not know what the fluid was.

The principal says the school is “vigorously investigating” the incident.

Strauss says, “we take all matters of disrespect, any violations of one's space or rights, or any forms of harassment very seriously.”