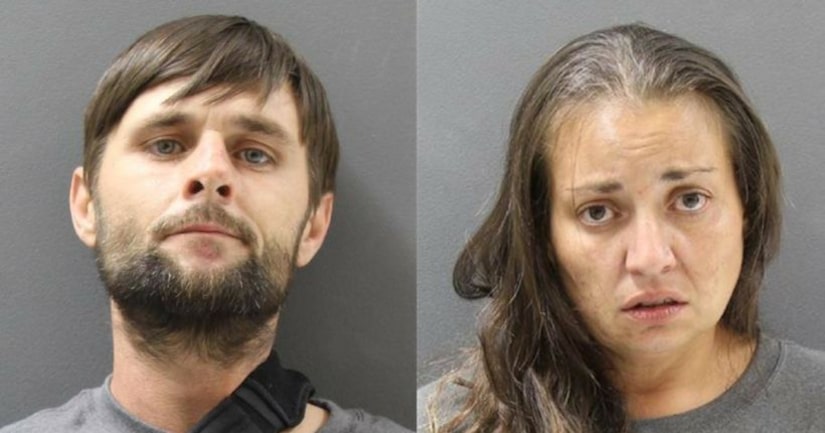 The incident occurred in the 1200 block of Poco Lane.

At approximately 2:45 p.m., Chino Valley police responded to the report of a 10-year-old boy, who was not breathing.

Police discovered that the boy had second-and third-degree burns and some bruising over his body.

Emergency crews then performed lifesaving treatment to the child.

The child was transported to Phoenix Children's Hospital, where he remains in critical condition.

Evidence suggests the child's injuries were inflicted at the residence, while he was bound and restrained and unable to protect himself or flee.