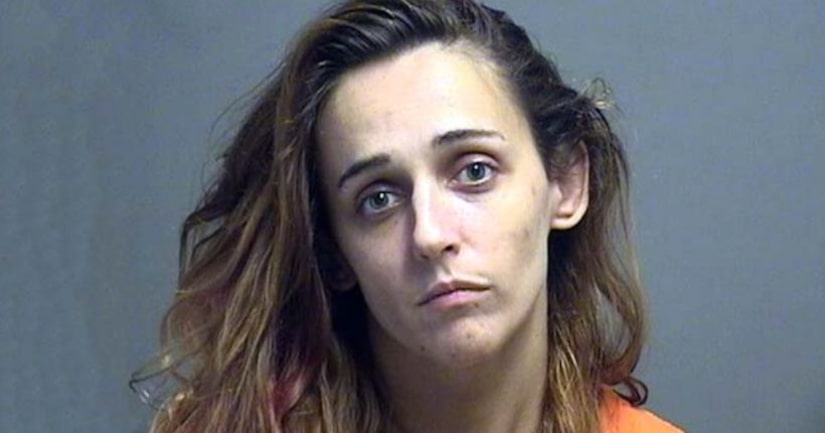 AUSTINTOWN, Ohio -- (WKBN) -- A Brookfield woman was arrested after an undercover officer responded to an advertisement on Backpage.com.

The advertisement read, “Looking to have some fun with new or old friends,” according to a police report. Police said there was also a reference to a sexual activity.

The officer texted a phone number listed in the advertisement and said the woman, later identified as 28-year-old Heather Littell, agreed to meet. Police said she discussed prices and said no condoms were needed, asking the officer if he was disease-free and said she would only perform a certain sexual act.

On Tuesday afternoon, police said Littell met the officer at a location on N. Meridian Road, where she was arrested.

Police said she was found with a crack pipe, syringe and charred spoon in her car. She told police that the drug items were her husband's and she had been clean for awhile.

Her husband, who was walking in the area, denied that the items belonged to him.