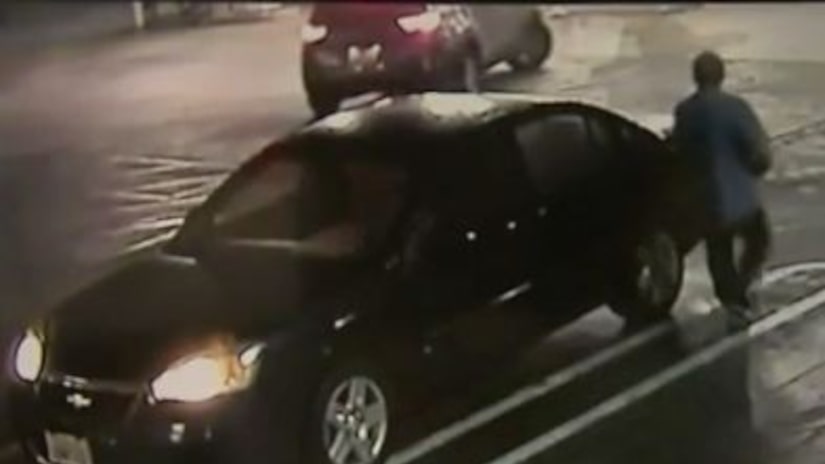 GARDENA, Calif. -- (KTLA) -- A man who was leaving Larry Flynt's Lucky Lady Casino in Gardena with his winnings was shot four times during a robbery at a gas station early Wednesday morning, police said.

Los Angeles police were the first to respond to the shooting call about 4:30 a.m. at Rosecrans and Vermont avenues in the Harbor Gateway area, according to the Gardena Police Department, which eventually took over the investigation.

After the victim had won a "large sum of money" and was leaving the casino, another vehicle struck his intentionally, police said.