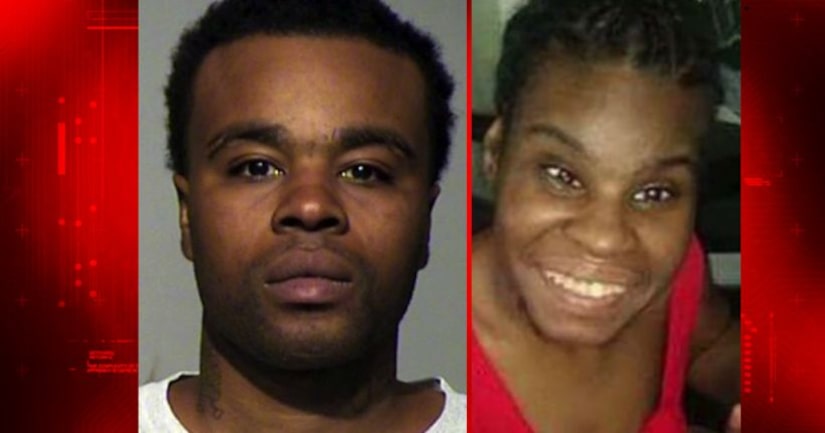 MILWAUKEE -- (WITI) -- A charge of first degree intentional homicide has been filed against 30-year-old Nasif Hibbler of Milwaukee, who stands accused of killing his own sister, Shakira Hicks at a home near Palmer and Concordia on Saturday, June 3rd.

According to a criminal complaint, Hibbler on June 3rd walked into a Milwaukee Police Department district station and said: “I just set my sister on fire.” He was taken into custody and officers were dispatched to the home near Palmer and Concordia.

As officers approached, the complaint says they could hear beeping from a smoke alarm, and they could smell something burning. When officers pushed the door open, smoke began coming out of the lower unit, where a fire was burning.

Hicks, who used a wheelchair because she had cerebral palsy, was found lying on the floor in a fetal position just inside the doorway leading into the front room. Hicks was pronounced dead at the scene. An autopsy was performed, and her death was ruled a homicide.

The charred remains of a wheelchair were found at the scene.

According to the complaint, investigators found a bottle of isopropyl alcohol under a couch at the scene.

Investigators determined Hicks was the “point of origin” for this fire, and the fire was determined to be arson.

The complaint states Hibbler confessed to killing his sister, stating to investigators: “I know I (expletive) up.” According to prosecutors, Hibbler said he was able to “talk with other people's brains” — including his family, correctional officers and famous rappers, and said “people's voices began to talk to him, telling him he better do something or they were going to kill him.” He said “famous rappers were trying to sexually assault him through the couch.”

FULL STORY: 'I set my sister on fire:' Man accused of killing woman with cerebral palsy spoke of 'voices' - WITI