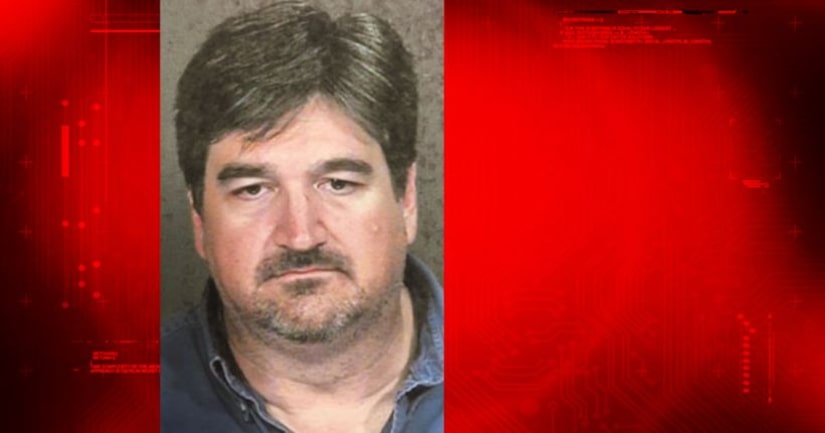 PHOENIX -- (KOLD) -- A former Cactus High School teacher who pleaded guilty to having sex with a student was sentenced Tuesday to five years in prison and supervised probation for the rest of his life.

Judge Margaret Mahoney handed down Johnson's sentence in accordance with the plea agreement.

The charges stem from a report from the student in July 2016, but the incidents go back to 2011. The student said she was 16 when she met Johnson and 17 when they began their sexual relationship.

Police said Johnson admitted his involvement with the teenager when they questioned him.

According to a police report, the first incident occurred in Johnson's car on graduation night in 2011. The student told police he took her to dinner and then drove to a park in Scottsdale.

Additional incidents allegedly took place in Johnson's classroom and the teachers' bathroom in the theater at Cactus High School.

Johnson, who was teaching at Paradise Valley High School when Glendale police arrested him last year, originally faced three counts of sexual conduct with a minor, which is a class 2 felony. Two of those charges were later revised.

Once out of prison, Johnson will, among other things, be required to register as a sex offender. The lifetime supervised probation comes with requirements of its own.