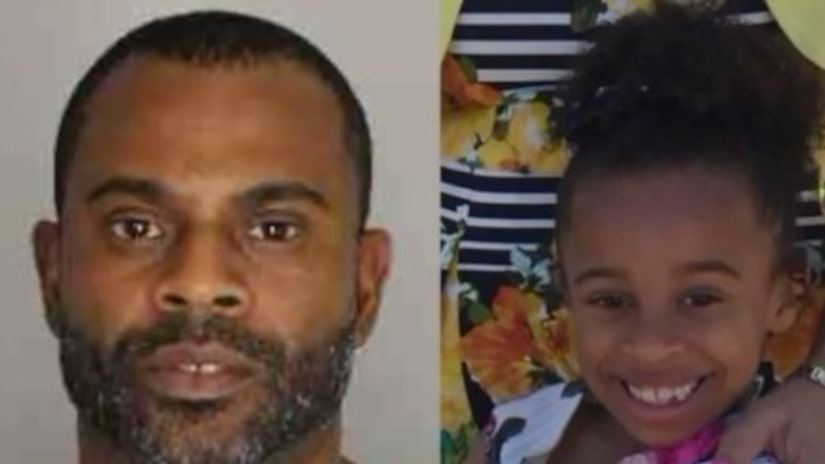 NEW ROCHELLE, N.Y. -- (WPIX) -- A father has been charged with murder in the death of his 7-year-old daughter, who he apparently suffocated, police said Wednesday.

Neil White has been arrested and charged with second-degree murder in connection to the death of his daughter, Gabrielle White, police said.

He was discovered inside their New Rochelle home early Tuesday, apparently suffering slash wounds to his wrist, along with his 7-year-old daughter, whose body was located in her bed, according to police.