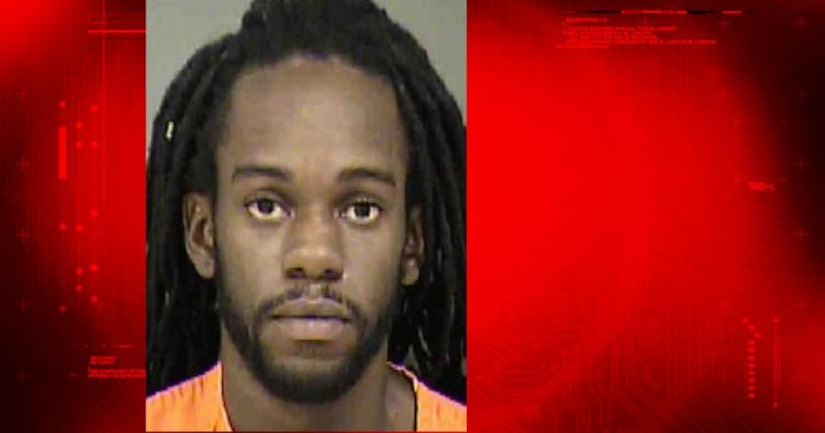 CHARLOTTE, N.C. -- (WSOC) -- Police have arrested a man accused of abusing his girlfriend's 2-year-old son so badly that the boy has been hospitalized and cannot breathe on his own.

Officers were called to Carolinas Medical Center around 7 p.m. Wednesday after hospital staff reported that they were treating a 2-year-old infant that was suffering from several injuries, including a traumatic brain injury.

Doctors told police that the boy's injuries are life-threatening and that he is unable to breathe on his own.

After detectives interviewed the child's mother and her boyfriend, Christopher Sims, they learned that the boy was alone in the care of Sims when the injuries happened.