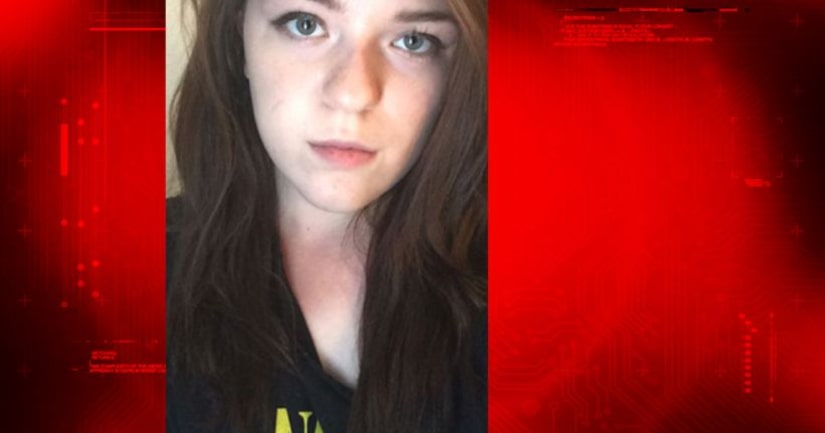 Sienna Johnson pleaded guilty to an adult count felony menacing and a juvenile count of conspiracy to commit murder related to the plan to attack the Highlands Ranch school in December 2015.

She will spend three years in the juvenile detention system and four years on probation.

It's a similar deal reached by co-conspirator Brooke Higgins. Both girls are now 17 and were originally charged as adults.

Higgins pleaded guilty in December to one count of conspiracy to commit murder and murder solicitation and was sentenced in February to three years in a youth detention center and four years of probation.

According to an affidavit, Higgins and Johnson had a detailed map of the school and spent time online looking for weapons.

The affidavit said Higgins wished she could've “done Columbine with Eric and Dylan,” a reference to the 1999 Columbine High School massacre. 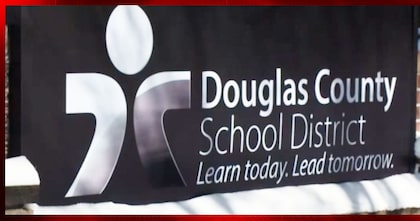