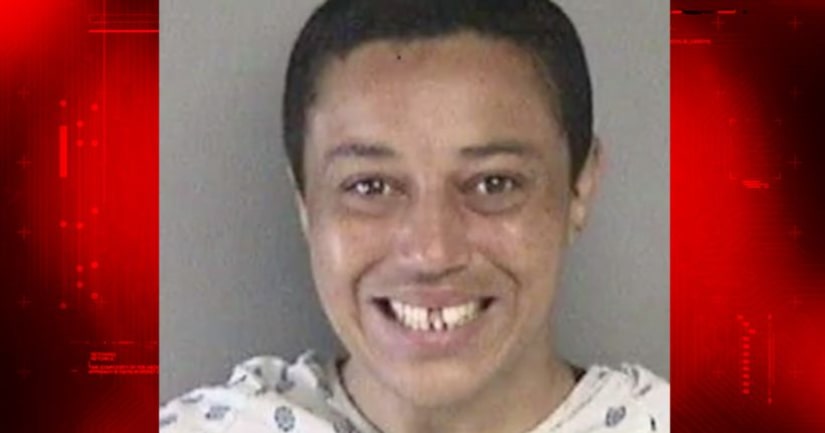 BERKELEY -- (KRON) -- A woman has been arrested for attempted homicide after giving a 2-year-old boy methamphetamines at People's Park in Berkeley on Monday, police said.

Police said at around 3:31 p.m., a woman went up to the boy, who was at the playground with his nanny, and placed the drugs in his mouth.

The nanny checked the boy's mouth and initially found nothing in it, police said.

The nanny then told police about what happened.

The woman, identified as 36-year-old Sayyadina Thomas, was taken into custody for a psychiatric evaluation. At the holding facility, she told paramedics she had given the boy methamphetamines, police said.

The toddler was taken to the hospital where doctors said he had the drugs in his system.