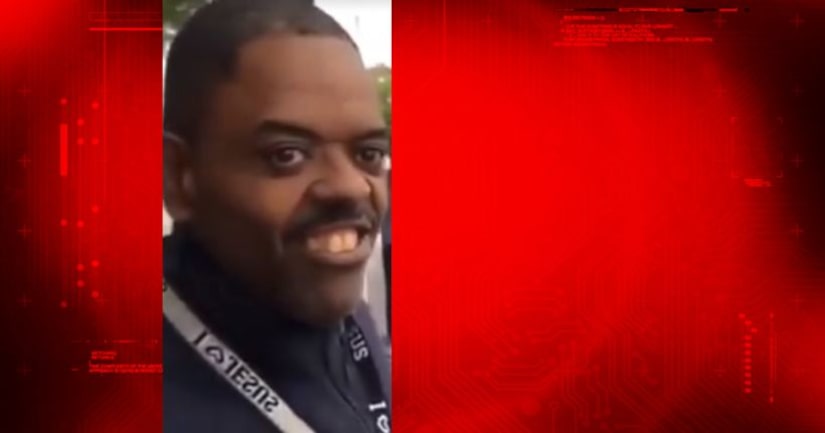 PHILADELPHIA -- (WPMT) -- Police have identified four boys involved in an unprovoked attack on a mentally disabled man in the city's Germantown section on Memorial Day.

The incident was caught on video, which went viral.

According to police, the boys, ages 12 to 15, will be charged in the attack of the 38-year-old man. The 30-second video, which was first posted on Facebook by a friend of the victim, shows one boy punching the man in the jaw. While others are shown laughing, another boy chased the man and hit him again.