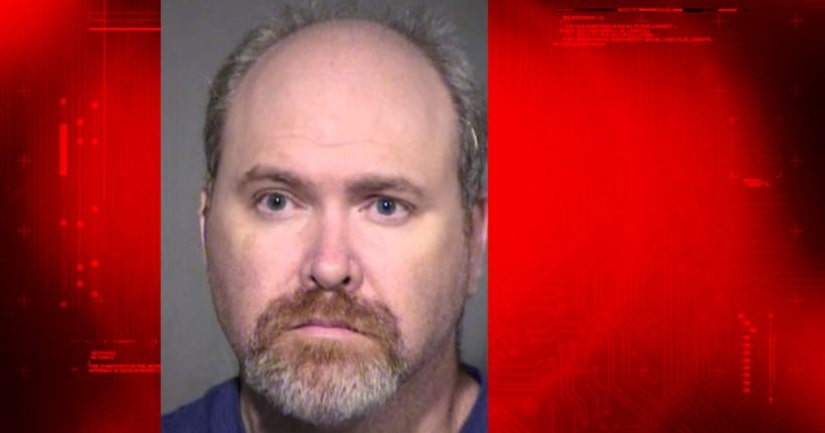 SCOTTSDALE, Ariz. -- (KNXV) -- A cook with the Scottsdale Unified School District was caught sending sex videos to an undercover officer posing as a 14-year-old girl.

Tempe police conducted an online investigation posing as a 14-year-old girl. In numerous chats with 40-year-old Michael W. Brown, they say he made many sexual comments about his desire to have sex with the girl. He also allegedly made comments saying, "He could go to jail if he got caught."

Brown allegedly sent sexually explicit pictures and videos of himself to "the girl."

Police say Brown agreed to meet the girl on June 1 to engage in sexual activity with her. Police followed him from a home in Scottsdale to a location near McClintock Drive and Broadway Road where he was arrested.

Brown listed his profession as a cook with the Scottsdale Unified School District and reportedly admitted his involvement in chatting with and sending videos and sending pictures to the girl.