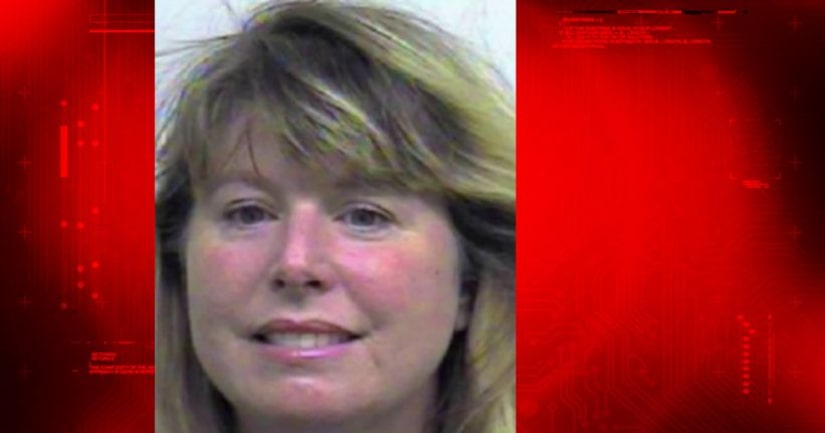 CEDAR HILLS, Utah -- (KSTU) -- A Utah County mother is facing child abuse charges for allegedly pulling her son's teeth in a Walmart bathroom, according to the St. George News.

Jeannine Cherilynn Isom is facing one count of child abuse in connection with the incident.

The Associated Press reported the 47-year-old woman “bought hand sanitizer and needle-nose pliers from the store on April 2, then took them into the restroom and pulled two of her 7-year-old son's teeth.”

Officers told the Associated Press the boy's older brother heard him screaming and removed him from the bathroom.

Charging documents show the boy told his brother one of his teeth was loose but the other was not, according to the Associated Press.

The report states the mother did not use any kind of anesthetic.