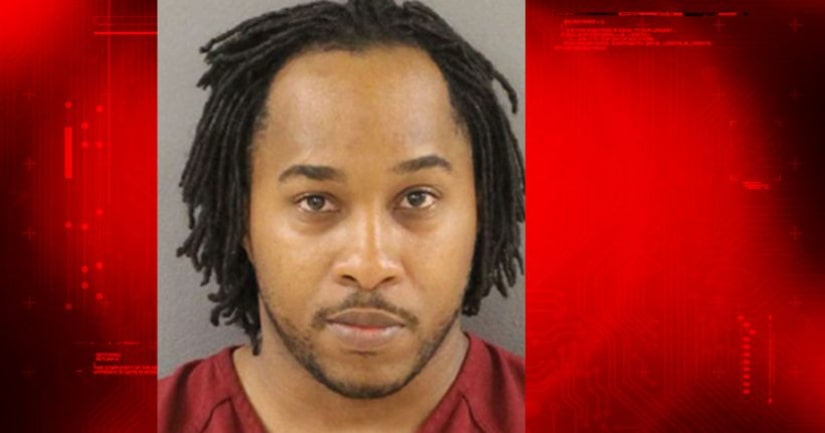 KNOXVILLE, Tenn. -- (KRON) -- A man was convicted of impregnating a child when she was 10 and 11 years old, according to the Knox County District Attorney's Office.

Trendell Ray Brady, 34, was convicted of two counts of rape of a child. Each count of rape of a child carries a punishment between 25-40 years. Prosecutors said they plan to ask for the maximum penalty of 80 years in prison without the possibility of parole.

“There are not enough years in prison Brady can serve to repair the damage that has been done,” said Knox County District Attorney Charme Allen. “However, I trust that the sentence in this case will ensure that Brady is never again able to harm a child.”

The district attorney's office said authorities were eventually alerted and Brady admitted to investigators he had sex with the child. At trial, despite his confession and numerous admission on recorded jail phone calls, prosecutors said Brady tried to blame his twin brother.