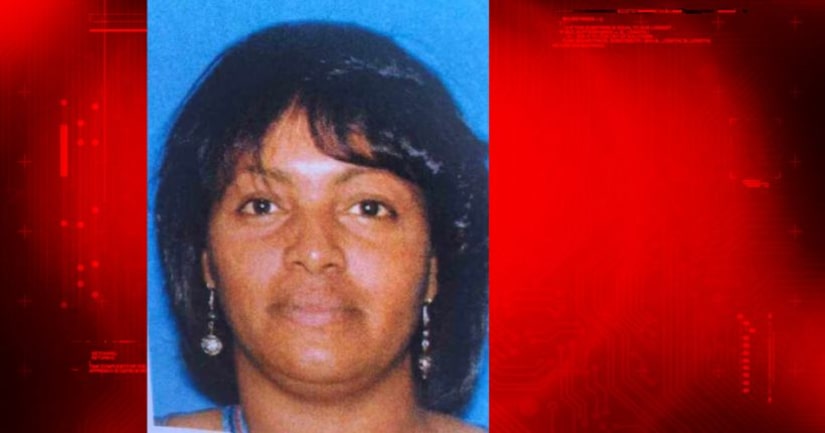 COLTON, Calif. -- (KTLA) -- A woman being sought in connection with stabbing her two grandchildren, one of them fatally, and her daughter has been arrested, Colton Police Cpl. Ray Mendez told KTLA.

Nicole Darrington-Clark, 43, is believed to have stabbed her relatives about 9:10 a.m. Monday in an apartment complex along the 1400 block of East Santo Antonio Drive.

An 18-month-old girl died and the other victims were reported to be in critical condition.

She was taken into custody Tuesday morning while she was in her car, previously described by authorities as a Hyundai Sonata.

A San Bernardino County Sheriff's deputy spotted her car parked on 9th Street and Waterman Avenue and ran the plate number. Darrington-Clark was then arrested is being questioned, Mendez said.

The names of the victims have not been formally identified, but a neighbor said the toddler was named Damani and the older sibling is a 5-year-old named Arleya. The mother, the neighbor said, is named Glorious.

Darrington-Clark has a violent past.