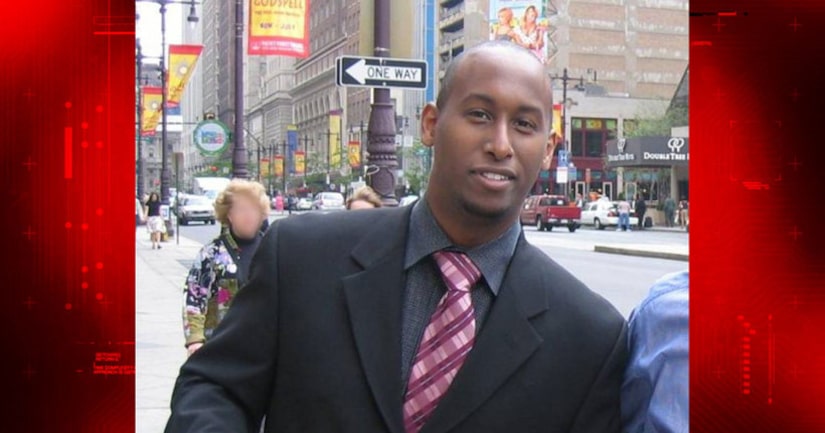 ROCKY HILL, Conn. -- (WTIC) -- The death of a Redding lawyer in April of 2014 was caused when a gun went off after his car rolled over, according to the state's attorney office.

State's Attorney Stephen J. Sedensky III said that attorney Gugsa Abraham “Abe” Dabela was traveling to his home in Redding In the early morning hours of April 5, 2014, “when his car overturned and the subsequent discharge of a firearm resulted in his death.”

The criminal investigation into this death is concluded, according to Sedensky.

“After reviewing all of the evidence and pursuant to my responsibility to investigate and prosecute criminal matters within the Judicial District of Danbury, the evidence does not support a conclusion that Attorney Dabela's death was a homicide,” Sedensky said in a statement. “Accordingly, the criminal investigation into this matter is closed. We again express our sincere condolences to the family of Attorney Dabela on their loss.”

In October 2015, a meeting between Connecticut NAACP officials and police regarding the death of the 35-year-old attorney was postponed.

After Dabela was found shot in the head in a wrecked car near his home in Redding, Dabela's family and the NAACP were questioning determinations by police and the medical examiner's office that his death was a suicide, until the state attorney's office weighed in on Tuesday. 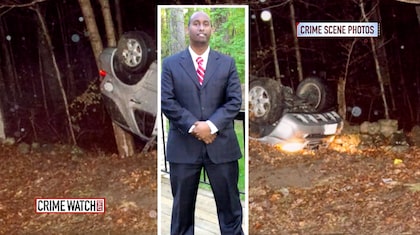 Family lawsuit alleges conspiracy to cover up murder of lawyer