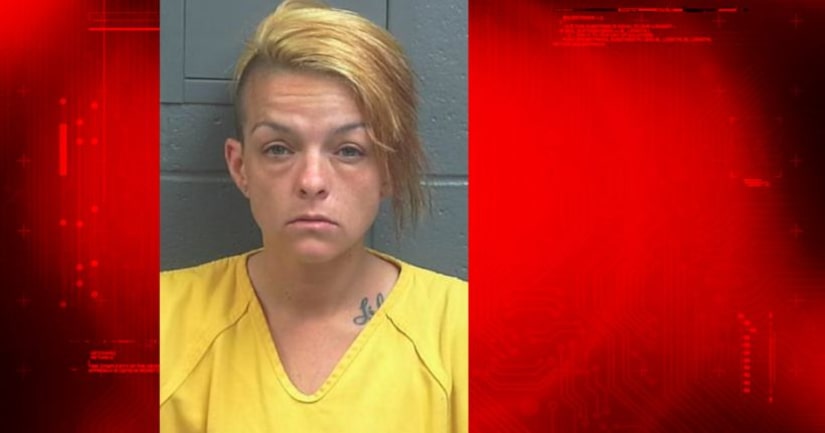 According to the Greensburg Police Department, the investigation started around 6 p.m. on Wednesday, May 31, on North Patriot Drive, where a woman was trying to get inside a home. The woman, later identified as Teresa McConnell, 30, was trying different keys to see if they fit in the door lock.

A man who encountered McConnell at the home took down the license plate of the car she was driving. Police contacted the owner of the car, who realized it was missing from its parking spot and wanted to report it stolen. Police also came across a black car parked in the other vehicle's parking space; McConnell had been pulled over earlier in the week while driving the black car, which had also been reported stolen.

A few hours later, police received a report from an AutoZone store that a woman was spotted rummaging through vehicles in the parking lot. An employee confronted McConnell after she went through his car, court documents said. She threatened him with a knife after he confronted her. He ordered her to stop, and she did, court documents said. The man then took pictures of her in the stolen car; she subsequently offered to perform a sex act in exchange for money, according to court documents.