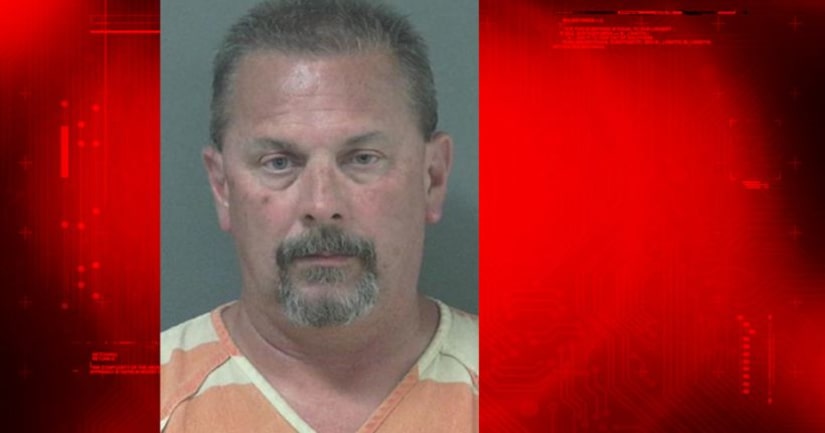 James Michael Puett, 54, Kokomo, was arrested on charges of sexual misconduct with a minor and child solicitation.

According to the Miami County Sheriff's Department, Puett used an online social media messenger to have sexually explicit conversations with the teen. On more than one occasion, police said he traveled from Howard County to Miami County to engage in sexual activity with the teen.

The 15-year-old's parents were unaware of the teen's interactions with Puett, who had purchased an electronic communication device that he'd given to the teen to keep their interactions secret, police said.

Puett was taken to the Miami County Jail. The sheriff's department said the investigation is ongoing and more charges may be filed in the case.