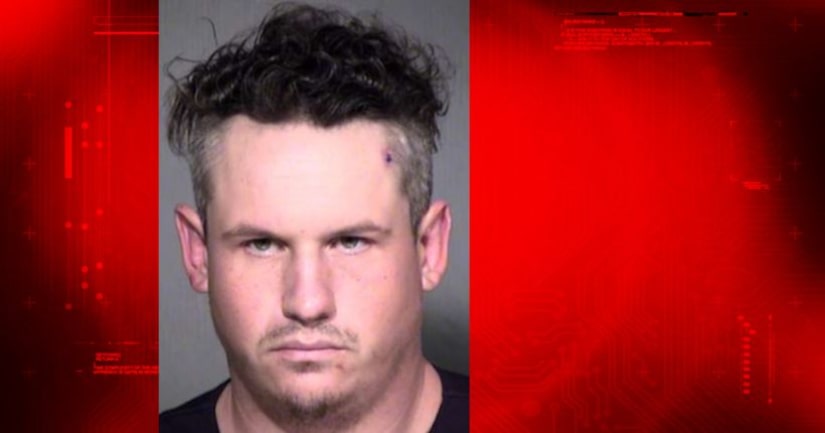 PHOENIX -- (KNXV) -- A 17-year-old girl met a man on Facebook and ended up being attacked and sexually assaulted by his roommate.

Phoenix Police report that on May 25 they were called to a home near 32nd and Dunlap avenues on a sexual assault call. Police were told by the victim that she met a man on Facebook the day before and they decided to meet in person.

She reported to police that when she met her "date," two other men were with him including the eventual suspect, 24-year-old Joshua James Kuhn. She went to their apartment and was directed to a back room where Kuhn allegedly told her to lay on the bed. When she refused, he grabbed a "large red machete from the wall" and used it to threaten her. The girl tried to defend herself with a pocket knife, but Kuhn reportedly took it from her and pressed it against her throat as he sexually assaulted her.

After leaving the home, she was able to contact police. Police say they contacted Kuhn in the home and he allegedly admitted to having sex with the girl but said it was consensual and she told him she was 18 years old.