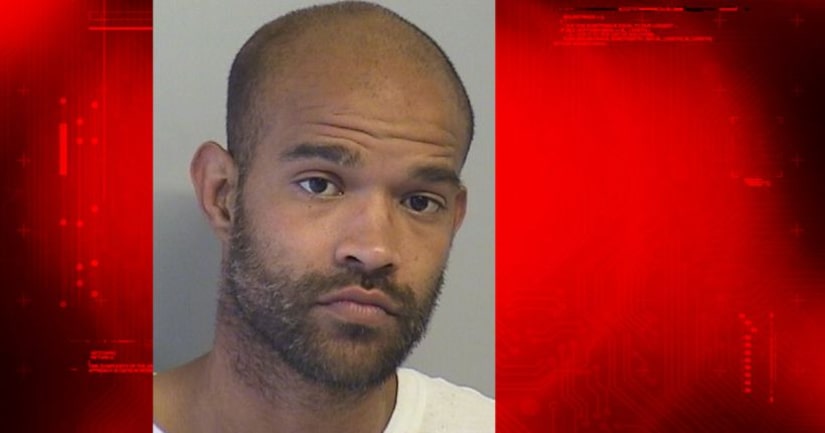 TULSA, Okla. -- (KFOR) -- A Tulsa man is facing charges after police say he abused his 6-year-old son and broadcast the incident on Facebook Live.

Detectives say the video showed Ralph Hishaw swearing at the child, picking him up from behind and threatening to beat him.

Police tell FOX 23 that the video also shows Hishaw slapping the boy in the face when he had his fingers in his mouth.

“No one is going to look at this video and think that what's happening to this kid is okay,” said Tulsa Police Detective Matt Arnold.