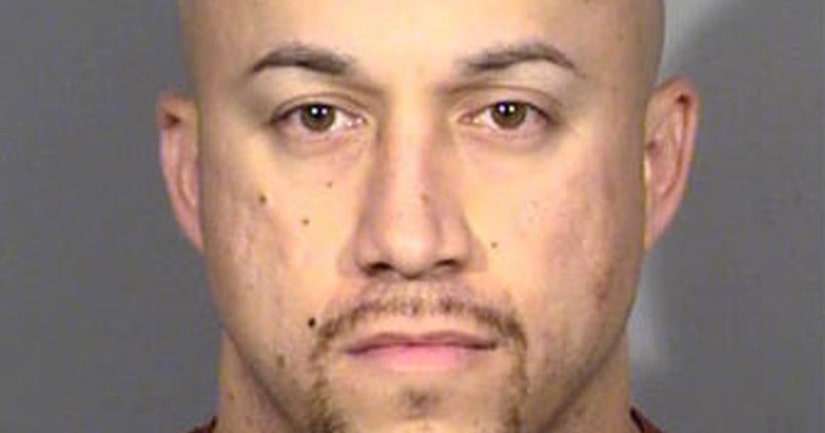 The charges stem from an early morning incident on May 14 when Farmer approached Lopera and his partner inside Las Vegas' Venetian Hotel at approximately 12:50 a.m to complain of people chasing him. Farmer then ran away into a restricted area of the property, police said.

As the altercation escalated, Lopera punched Farmer with a closed fist multiple times — and used a “rear naked choke” on him to stop what he believed to be a carjacking in progress, police said.