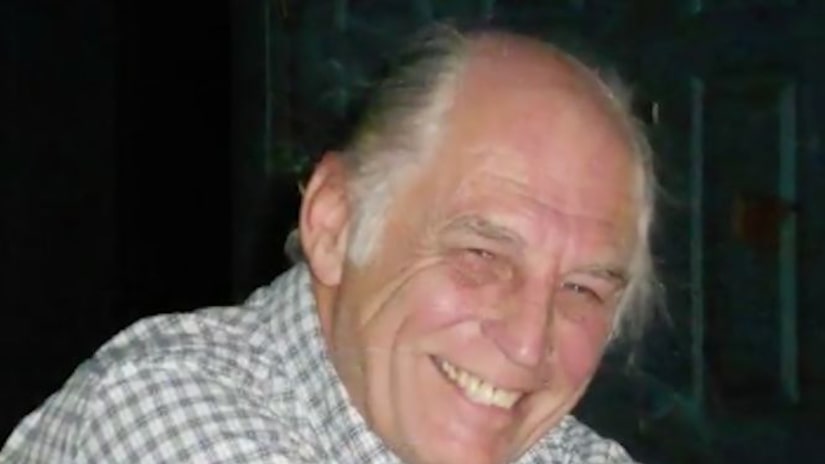 ORLANDO, Fla. -- (WKMG) -- A friend of Fiamma shooting victim Robert Snyder told News 6 on Monday that Snyder warned others of the gunman's behavior prior to the shooting.

It was Snyder who personally fired John Robert Nuemann Jr. in April, said Lillian Crouch, who has been on a billiards team with Snyder for about three years.

Crouch said Snyder was the lead manager at Fiamma.

"(Nuemann was fired) because he was starting fights with people," Crouch said. "Yeah, (Snyder) told me about this guy that had started trouble. He started a fight with somebody."