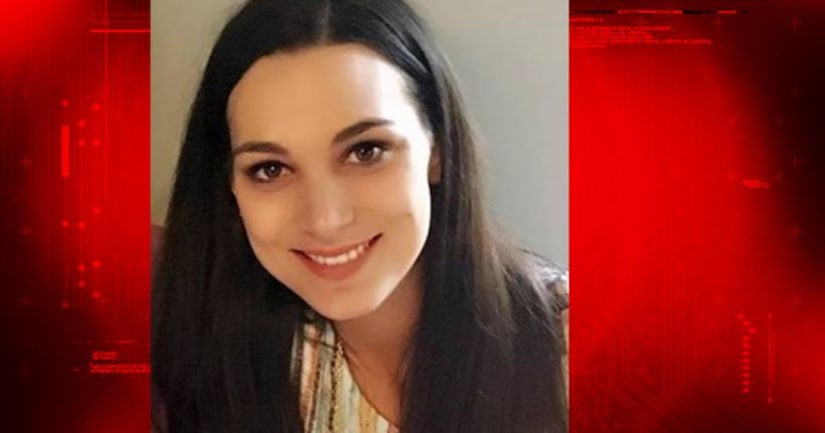 DENHAM SPRINGS, La. -- (WAFB) -- A massage therapist who advertised online was found dead Tuesday near a home where she had arrived for a job.

The Livingston Parish Sheriff's Office reported Christopher Landry, 25, of Denham Springs, is charged with murder in the death of Kayla Ann Denham, 24, of Baton Rouge.

Detectives say Denham went to meet a client on Dunn Rd. in Denham Springs around 5 a.m. Monday. They added friends and family got worried after she didn't return home and didn't answer her cellphone.

Sheriff Jason Ard says Denham told her boyfriend the address of where she was meeting the client. He added when her boyfriend couldn't get in touch with her, he went to that address, but did not see her car. However, Ard says the boyfriend drove around the area again about 12 hours later and spotted a gravel road near the home. He added the road led to a wooded area, which is where the boyfriend saw her car. According to Ard, Denham's boyfriend contacted sheriff's deputies Monday between 5 p.m. and 6 p.m.

Ard says several suspects were questioned, a search warrant was obtained, and Denham's body was found on the property. He also says the investigation led detectives to establish Landry as a person of interest. He added Landry has cooperated with investigators. He also says the coroner has not yet released the cause of death.