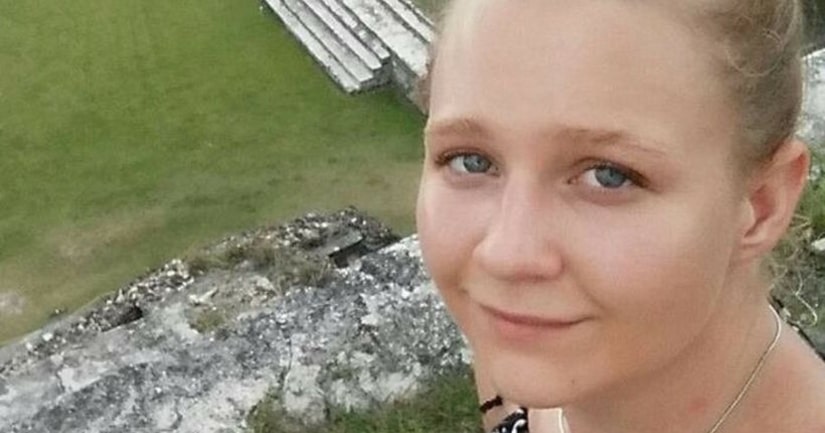 Reality Leigh Winner, 25, a contractor with Pluribus International Corporation in Georgia, is accused of “removing classified material from a government facility and mailing it to a news outlet,” according to a federal complaint.

CNN is told by sources that the document Winner allegedly leaked is the same one used as the basis for the article published Monday by The Intercept, detailing a classified National Security Agency memo. The NSA report, dated May 5, provides details of a 2016 Russian military intelligence cyberattack on a US voting software supplier, though there is no evidence that any votes were affected by the hack.