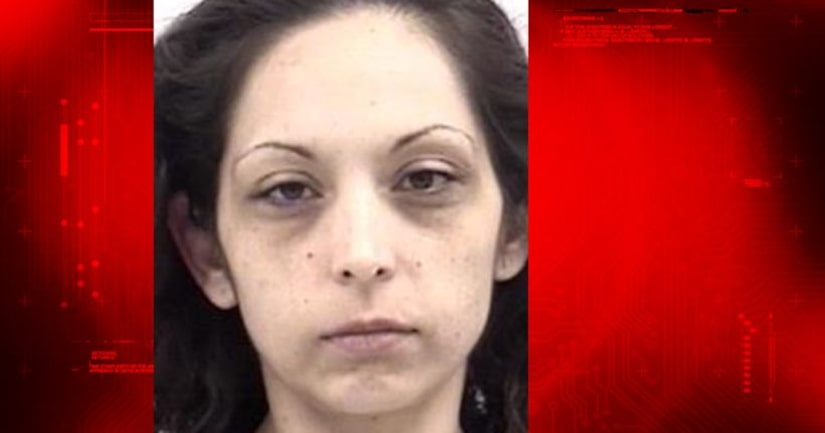 COLORADO SPRINGS, Colo. -- (KDVR) -- Newly obtained police records detail a mother's explanation of how her 2-year-old son was shot by his 3-year-old brother.

Police were called to a home in the 4300 block of Driftwood Drive, near North Academy Boulevard and Austin Bluffs Parkway, on Saturday, according to the Colorado Springs Police Department.

According to the arrest affidavit, 30-year-old Monica Abeyta told police she normally keeps the handgun in a lock box but, after hearing a noise the previous night, she took the gun out because she wanted it nearby while she slept.

Abeyta told police she is a single mother and got the gun for protection.

Abeyta said her children woke her up at about 9:30 a.m. and she put the gun in an Army-style camouflage backpack.

Abeyta said she got her children undressed and went upstairs to get clothes and start the shower, according to the affidavit.

That's when she heard a gunshot.

Abeyta said she went back downstairs and found the 2-year-old boy on the sofa, bleeding from his back. She said she saw the gun between the children, picked it up and called 911.

When an investigator interviewed the 3-year-old boy, he “made a common symbol of a gun using his hand with his index finger pointed straight out and his thumb pointing up” and said he shot the baby.

As of Monday, the 2-year-old boy's condition was critical, but stable.