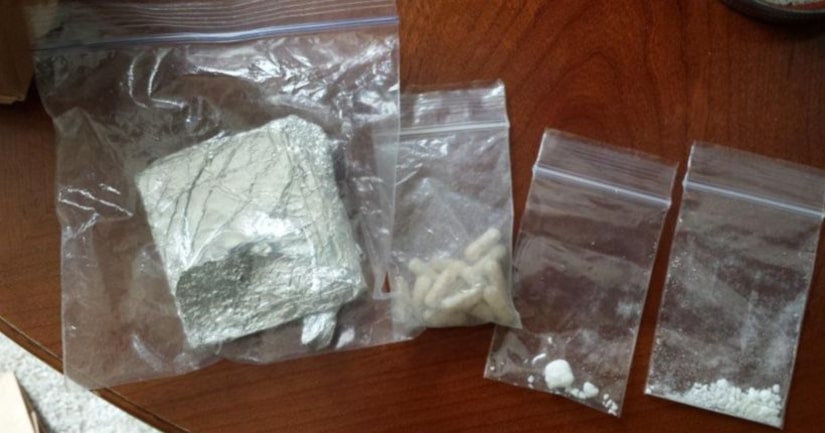 Police say they found cocaine residue on the cash register and other surfaces inside Papa John's Pizza in Sammamish after taking the employees into custody.