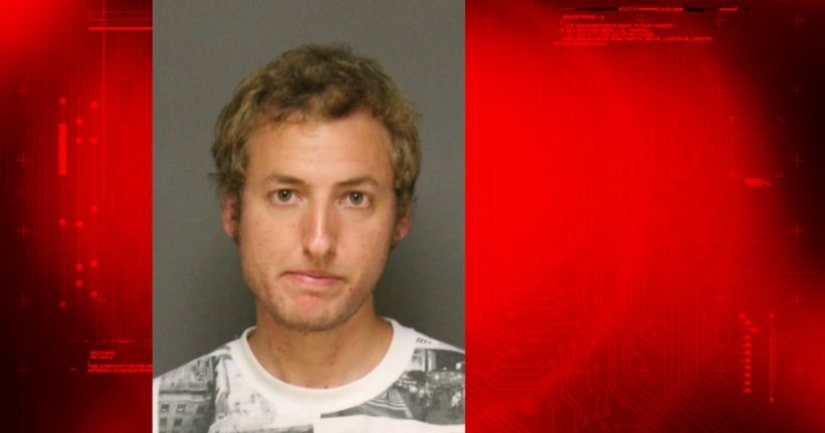 FULLERTON, Calif. -- (KTLA) -- Fullerton police arrested a man who had been under investigation for two months for allegedly having a sexual relationship with a young girl.

Vincent John Conti, 26, of North Hollywood, met the 13-year-old girl online and had arranged to meet her Saturday, the Fullerton Police Department said in a news release.

Police say Conti was having an inappropriate sexual relationship with the girl using a social media site.

When Conti arrived at the prearranged location to meet the girl, he was confronted by Fullerton police. He was arrested after a short foot pursuit.

Investigators believe Conti could have other victims.