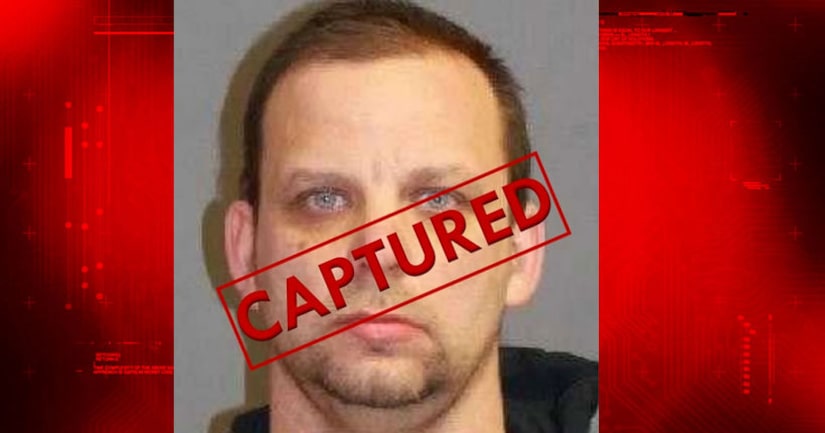 CONCORD, N.H. -- (WBZ) -- Police arrested a wanted man Saturday night after he was spotted taking part in a karaoke contest.

Ronald Duby Jr., 43, was featured days earlier as “Fugitive of the Week” on New Hampshire TV, in newspapers and online. U.S. Marshals have been after Duby for failing to register as a sex offender based on a 1995 conviction for sexual assault on a victim under 13.

Officials say it was an “alert karaoke fan” at a North Chelmsford pub who recognized Duby, one of the contestants. The tipster called Chelmsford police, who arrested Duby without incident.

Duby has been charged as a fugitive from justice and was set to appear Monday in Lowell District Court.

U.S. Marshal David Cargill, Jr. said the “Fugitive of the Week” program has been very successful.

“The fact is that the willingness of the media to spread the word combined with caring people that take notice of these fugitives often leads to their quick arrests,” he said in a statement.

FULL STORY: Fugitive's need for Karaoke gets him caught - WBZ