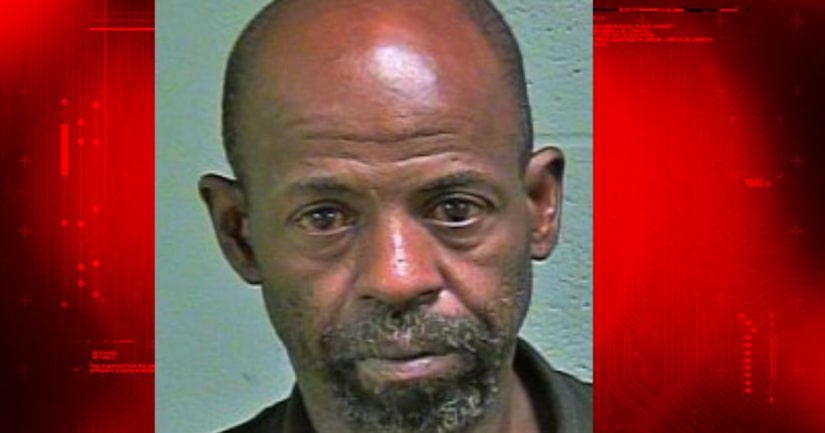 OKLAHOMA CITY -- (KFOR) -- An Oklahoma man was taken into custody after allegedly maiming another man over a small debt.

When police arrived, they found 48-year-old Rodney Bradford walking away from the home where the alleged assault occurred.

After putting Bradford in a patrol car, officers say they noticed the victim walking toward them with blood on his shirt.