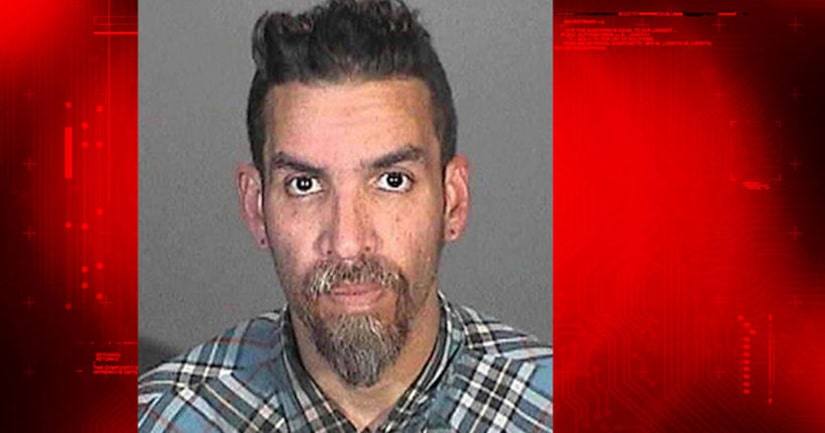 Derick Almena, the operator of the warehouse, and Max Harris will each be charged with 36 counts of involuntary manslaughter.

Details on the arrest will be announced by Alameda County District Attorney Nancy O'Malley at 1 p.m. Monday. KRON4 will stream it live on KRON4.com and on KRON4's Facebook page.

Almena, also known as Derick Ion, lived in and operated the warehouse. He also held for-profit concerts at the warehouse, which was not licensed for entertainment.

Harris lived at the Ghost Ship and is accused of helping plan the December concert where the fire broke out.

Neighbors and occupants of the building said he had illegally carved it into rented living and studio space for artists.

A former tenant of the Ghost Ship had called it a “death trap.” Shelley Mack said she had complained to Almena about the conditions and believes this could all have been avoided if they would have listened to her.

Almena, 46, has lived in California since at least 1990, mostly in Los Angeles, where public records show he was evicted from a North Hollywood apartment in Los Angeles in 1993.

A fire erupted in the warehouse in December of 2016 during an electronic music party. Almena was at a nearby hotel as he had rented out the warehouse for the night.